Start of stamping at TB&C México

As a result of the strong growth in production volume, TB&C México moved to a bigger production plant in at the end of 2015. In the new 5000 m² production hall in Puebla, a 630 ton progressive stamping press was installed in February 2016.The sample production of various stamping parts started in June 2016 in preparation for large scale production of mechanisms for automotive sunroofs.

The first mechanism project for TB&C Mexico is going into serial production in January 2017 and will be followed by a second project in June 2017. Both mechanisms will be used by leading car manufacturers.

TB&C Group produces sunroof mechanisms and wind deflectors for all major panoramic sunroof manufacturers on three continents. Her products are found in a large variety of car models from OEM’s like Daimler, VW, Audi, Porsche, BMW, Nissan and Ford. 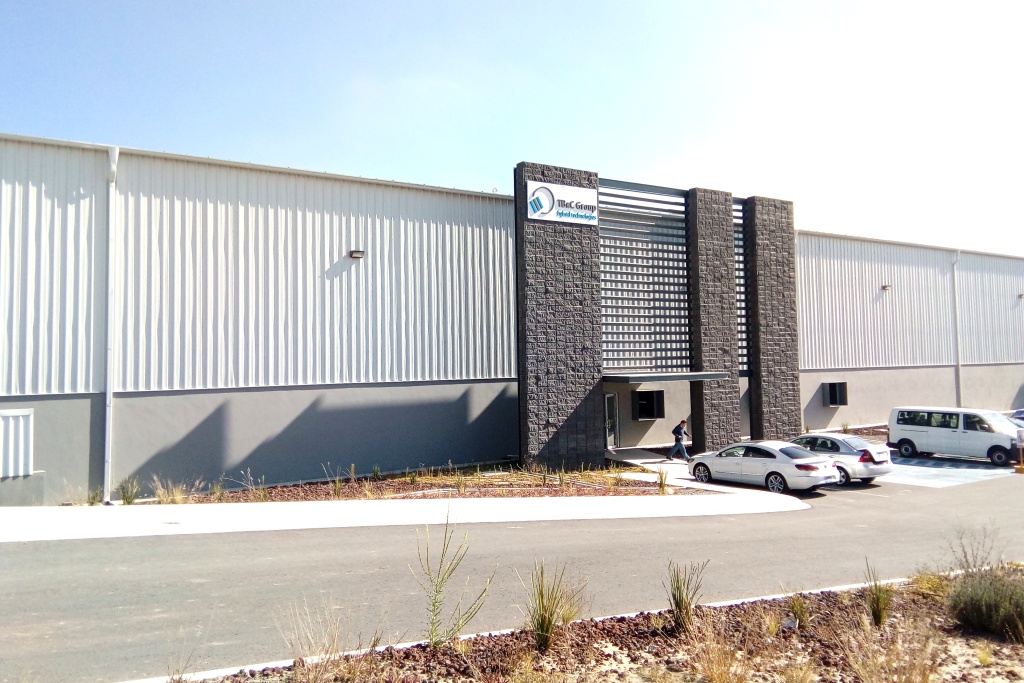